Your Path Towards a More Responsible Life 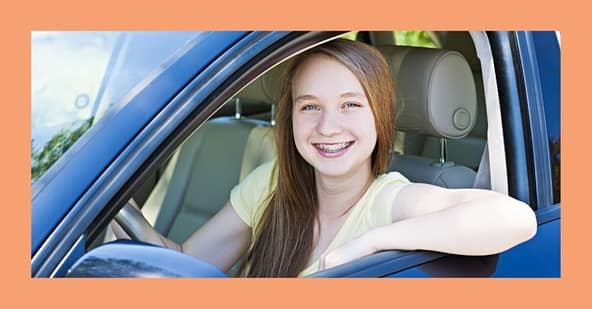 When you’re being more responsible, you acknowledge your fault. You need to take responsibility for your poor choice and admit the fault was yours when things go wrong. It is of the utmost importance when it comes to gaining trust from your parents, your teachers and your friends.

Follow the path that will lead you to take responsibilities for your actions and stop making excuses.

Give up the idea that you already know everything and can do anything perfectly from the first try. When you have a growth mindset, you know that any success comes from dedication, hard work and practice. Your natural abilities and talents play a role to get you started but they are not everything. When you love learning and improving, you develop the resilience that helps you accomplish anything. When you watch a movie about a sport’s team trying to win a championship or an artist trying to get a spot in a prestigious school. The movie is full of scenes when you see then practice, practice and practice again. They know it’s the way to success.

2. Be Honest with Yourself

Do you tend to make excuses every time you make a mistake? It’s not your fault, it’s the fault to who knows who and what. When you make an excuse, again you renounce your power over the situation. You have no influence on what happened. Someone or something else does. Is that really what you want?

You may think it makes you look flawless. Indeed, anytime you fail, none of it is your fault. But it does make you look weak as you are never able to reflect on a mishap. This gets us back to you blaming others instead of looking for the real source of the problem.

By not taking responsibilities and making excuses, you’re stuck in this place of complained and dwell on the negative.

When you complain, you focus on what’s missing in your life instead of everything you have. I refer you to my article about gratitude here. Every time things don’t go according to plan, it’s an opportunity to develop your sense of adventure and see where this will lead you or what it will teach you. 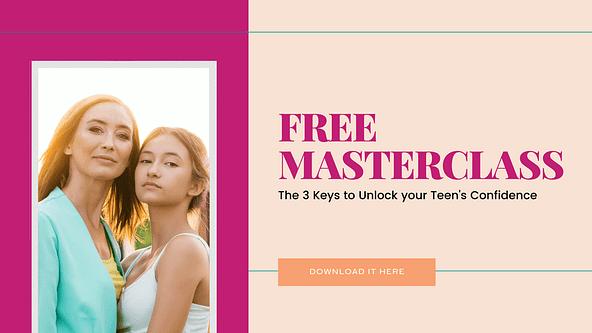 Sorry to break it to you but the world doesn’t revolve around you. People have other topics of discussion than what’s happening in your life. You can’t just go around blaming others for being mean to you when sometimes it’s just making making excuses to not try and improve your relationship with them.

When people talk or behave a certain way in your presence, do not take it personally. It may have nothing to do with you. You don’t know what’s going on in their own life at that time that may influence how they are behaving today.

If one of your friends is distant and quiet today. Well, it doesn’t mean you did something wrong and they’re mad at you. Maybe something bad happened at home and they want to be alone to process it.

Feeling under attack anytime someone doesn’t behave, as you wish they would, is a very harmful thing and you’re the only one responsible there. Especially since you can’t control how people behave, the only thing you can control is how you react to it.

I’m not saying others would never gossip about you because we know it can happen. But really this only has the importance you’re willing to give it. What do you care what other people think of you? It’s not for them to determine who you are and what you are worth. They also don’t pay you bill. So, let’s not give it any importance.

Being more responsible also involve you looking inside yourself instead of listening to anything some people need to say about you.

4. Accept Others for Who They Are

Here is an interesting quote by Stephen Covey: “We judge ourselves by our intentions and others by their behaviour.” The truth is we can’t read minds. We’ll never know what’s going in someone else’s head. So, we can’t know for sure what they stand for. And isn’t ti what being more responsible is all about?

But why not giving them the benefit of the doubt. There’s good in each and every one of us. Every day we wake up with the choice to be good or bad, to make the world a better or worse place, to improve or deteriorate other people’s life. So not more blaming others and more trying to be with others.

When you treat someone with respect and kindness, they will be more likely to give you the same treatment. This contributes to creating better relationships based on trust. We all want to be treated well. But like a lot of things, it starts with you. You’re being responsible for the success of the relationship.

You need to take charge of starting to build this connection. Listen to what other people have to say. Not to answer, but to really listen, understand and connect with them. They will undeniably respond very favourably.

This will allow you to take responsibility for your relationship with others.

5: Stop Being Passive about Your Life

Even the smallest step in the right direction is helping you move forwards. You sure have dreams and goals you’d like to come true. But if you don’t take any actions, they will ever be.

The first step towards your goal is the most difficult to take. It’s scary as change is. When you feel the fear, it means something important is about to happen. Something that matters.When you’re not busy blaming others or making excuses, you have so much more free time to being more responsible.

Little by little, one step at a time, you need to get into the habit on working on your goals. If you wish to learn more about setting goals and reaching them, I refer you to my other blog article: “The Most Effective Steps to Setting Goals for Teens”.

Making a choice is the last but not least step into taking responsibilities. Because often time we do not want to make the choice. We leave the choice to others. And again because, if things go wrong, then we can blame others, deny responsibility and miss out on the lesson there.

Start making choices that influence your life. Do not delegate this part. Would it be the colour to paint a room or the subject you want to study? Make the choice, take the step, get the reward. More on that in my other article “How Teens Can Make Educated Decisions.”

Taking responsibility is the one way to take ownership of your life.

If you wish to reclaim your power and be the leader in your life, you can definitely do so one step at a time.

Stop blaming others, be honest with yourself, stop playing the victim, accept others for who they are and stop being passive about your life.

Make the conscious choice to be in charge of your destiny.

The Three Keys to Unlock your Teen's Confidence

This Fee Masterclass will teach you 3 strategies you can start putting into place at home with your teen right away.

As a result, they will:
Believe in themselves and be better at trying new things
Become more able to make and keep friends
Face challenges head-on especially when it comes to school